In 1990, as soon as Jorge Muradas graduated as an architect from the Universidad Nacional de la Plata (UNLP), he opened his own architecture and interior design studio in Buenos Aires, Argentina. For several years after graduation he served as a Professor at the Architectural Chair at UNLP. His first steps were taken in a partnership with Eliana Elesgaray, with whom he also participated in many exhibitions in the field. Among the awards obtained are gold medals for architecture and interior design at Casa Foa in 1999, 2009 and 2014, silver medals in the show in 1998 and 2007, a diploma for original design in 1999, an award for best applied art in 2009, a special mention in 2013, added to many other distinctions granted by companies participating in the exhibits. Jorge Muradas was also a member of the Comisión Directiva de DArA (Board of Associated Argentine Designers). He is frequently called upon to participate as a judge in competitions and is featured as a speaker at shows, conferences and institutions both in Buenos Aires and in the rest of the country. 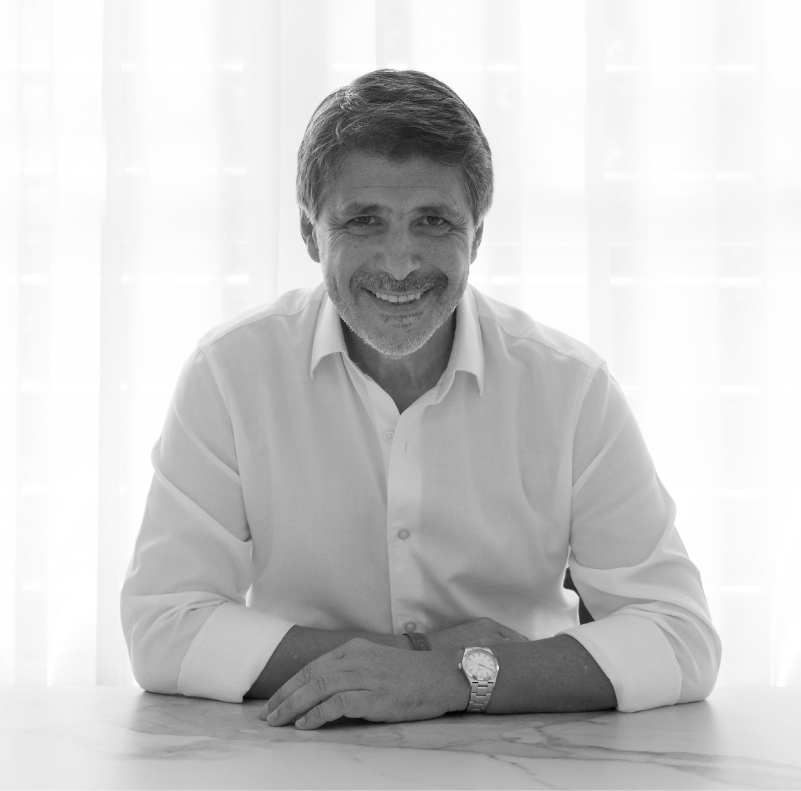 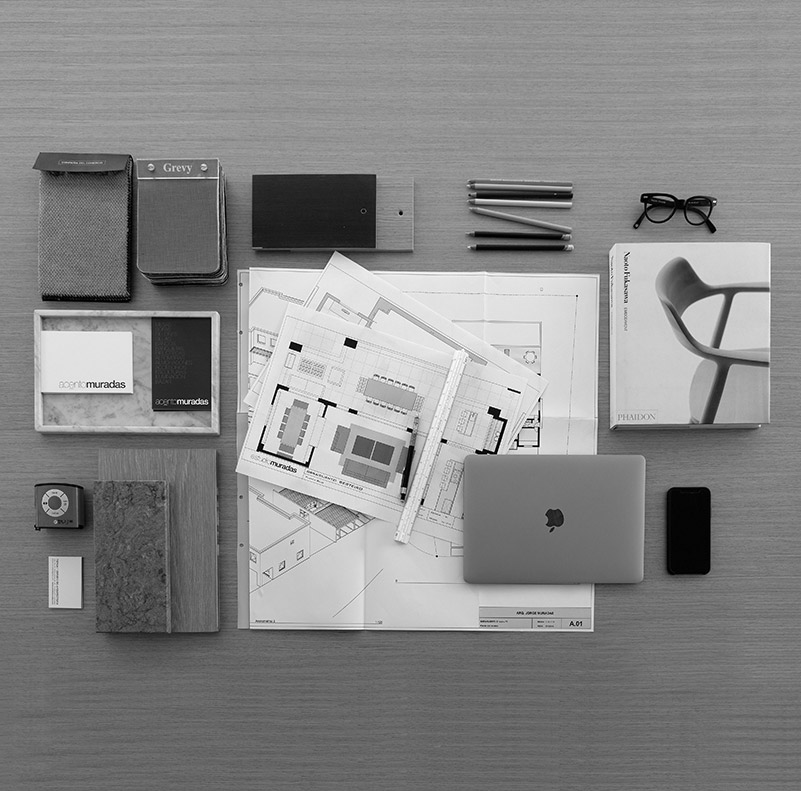 After three successful decades on the career path, the Studio, spearheaded by Jorge Muradas, specializes in the conception and development of architectural projects in country clubs and cities, as well as in the design of commercial establishments, offices and hotels. The Studio is well known for its integral approach, which highlights the consistency between architecture and interior design, with its neutral , elegant and timeless trademark style. Besides Argentina, the Studio has led architectural developments in Uruguay and in the United States of America.

Besides leading the Studio, Jorge Muradas oversees ACENTOMURADAS, a store located in Quilmes which sells furniture and originally designed elements which have incorporated their creator’s signature style. Different selections and elements of diverse origins can also be found within the same artistic quality which is characteristic of the brand. 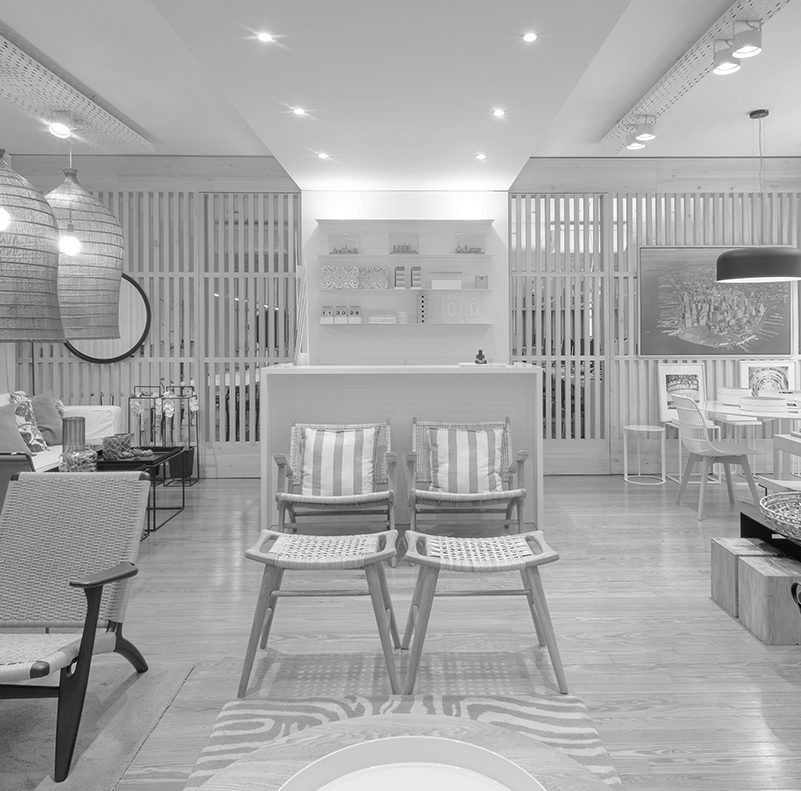